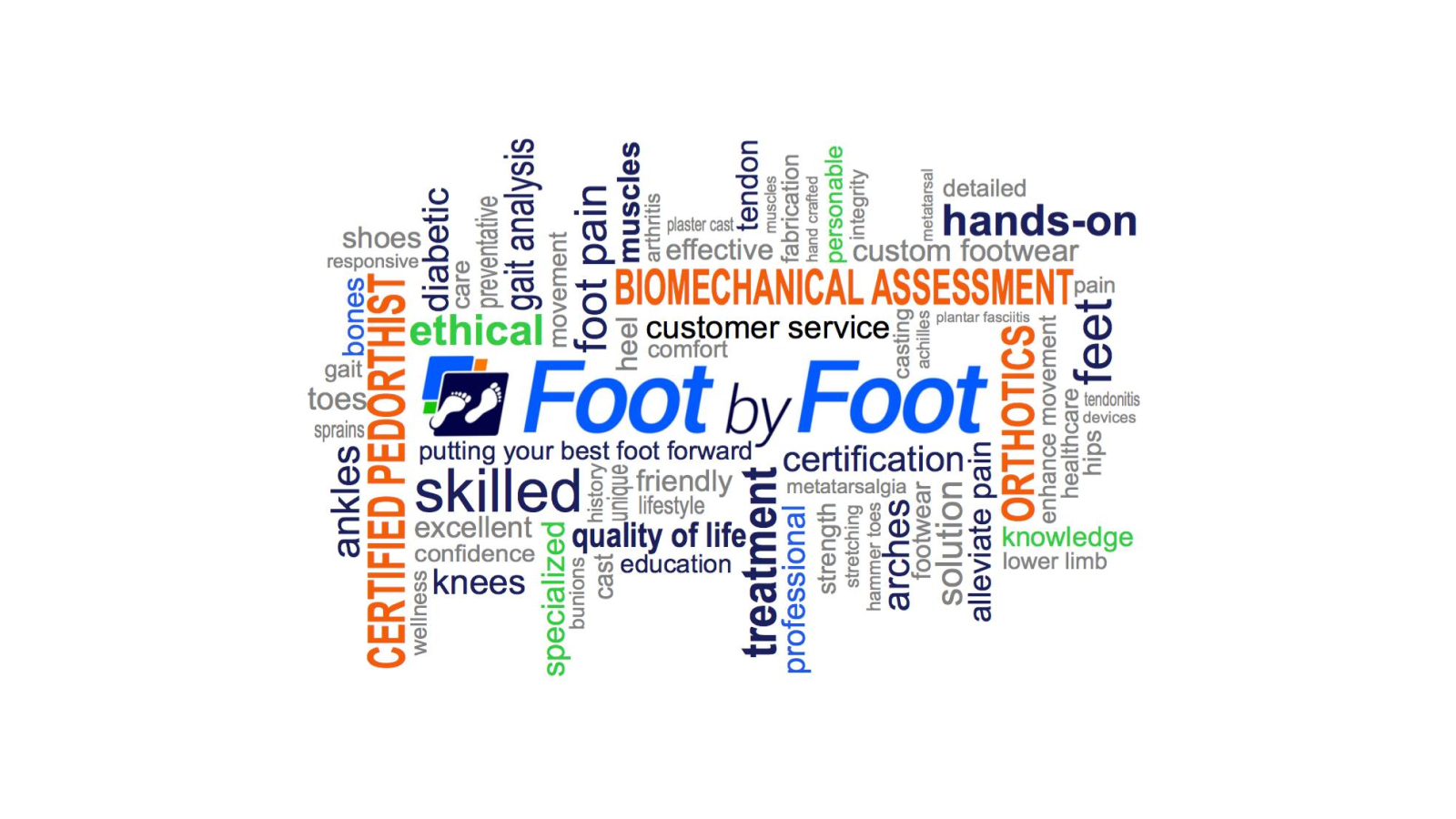 Definition: Iliotibial Band Friction Syndrome (ITBS) is considered an overuse syndrome, often referred to as runners knee. The Iliotibial band is a long strong band of connective tissue that starts at the pelvis, runs over the hip and inserts just below the outside of the knee.

Function: The job of the Iliotibial band is to help stabilize the knee and hip during the motion of walking or running.

With repeated flexion and extension (bend and straighten) of the knee, the Iliotibial band can rub on the outside of the knee which causes friction, causing the band to become inflammed.

ITBFS creates a burning or aching pain, usually within 10 minutes of exercise, on the outside of the knee and can be tender if you apply pressure to the area.

Custom made Orthotics can be an effective method to help reduce friction on the Iliotibial Band. They are able to correct biomechanical impairments and redistribute the load to the foot in a different way in order to decrease the pull and friction on the Iliotibial Band. Proper footwear is also essential to your recovery. Talk to your Pedorthist about proper footwear choices for you.

Getting started is easy!